Whether on the computer, via the app on the smartphone, or the game console: microtransactions have become a business model for online games. Games via an app on mobile devices are also referred to as in-app purchases.

The principle is often: During the game, users are repeatedly offered paid extensions. Especially if a free-to-play game wants to make money, it has to aggressively market its in-game items. However, additional in-game purchases are also becoming more and more common in paid titles. Whether it’s getting DLC’s, gamble faster, reach higher levels, or get better or rarer equipment for the avatars, you have to pay real money in the game’s shop. These additional costs then arise regardless of whether it is a

The latter is known as “free-to-play” games – more on that later.

You can usually make in-game purchases for real money within a shop that can be accessed via the game menu. In some cases, you can pay the costs for new game functions, content, or upgrades with an in-game currency – depending on the game and provider.

“Free-to-Play” games sound particularly tempting at first because getting started with the game is not only quick and uncomplicated but, above all, free. You can play the supposedly free games as browser games or installed on the computer and as apps on tablets or smartphones.

During the game, you as a player will often be confronted with waiting times or other disadvantages compared to paying players. The additional paid game content can shorten the wait, increase competitiveness or just serve to show off to other players. You can get these goodies mainly through in-game or in-app purchases.

However, mere demo versions of games are also offered in the app stores. If you like them, you can then activate all functions via in-app purchase.

In-app purchases refer to all purchases made during a game in a game app on a mobile device. Sometimes the buy button is placed in the center, and sometimes windows open during the game that indicates the buy option. Often many small purchases can add up to a large sum in the end. When payment data is stored on the smartphone or billed to the monthly mobile phone bill, shopping becomes particularly easy.

How do you pay for in-game purchases?

In-game or in-app purchases are processed via user accounts or accounts in the respective app stores. In particular, credit card, account, or mobile phone numbers are the keys to the transaction. Anyone who has saved their data there can complete the purchase quickly. If password protection is not activated on top of that, unintentional in-app purchases only need a tap of the finger. Alternatively, credit can also be topped up with prepaid cards.

You are also independent vendors who sell in-game items or virtual game currencies online. But with these sites, you have to be careful as they are third-party, and sometimes they can turn out to be scams. While there are many ways to identify scams, the biggest giveaway is if they are selling the items cheap.

Let’s take, one of my favorite games is Path of exile, and you can find many online websites which sell its poe currency ps4, Xbox, or pc, and when I compare these sites, and notice that one site has really low prices. I immediately check its reviews and try to find out if they are legit or not. No matter the game, it is always suggested that you avoid third-party vendors but if you really want to make a purchase, then verify the vendor first. 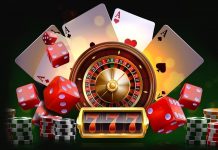 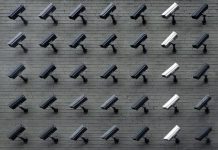 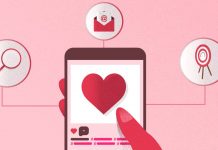 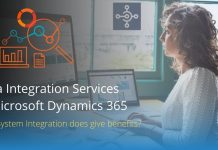 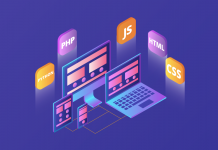 Know the Best Language for Android App Development in 2022